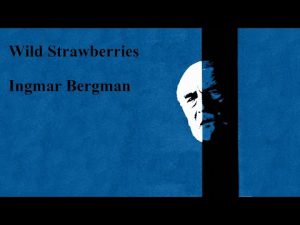 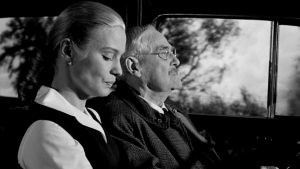 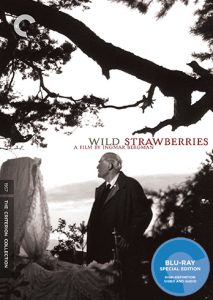 By BOSLEY CROWTHER
Published: June 23, 1959
IF any of you thought you had trouble understanding what Ingmar Bergman was trying to convey in his beautifully poetic and allegorical Swedish film, “The Seventh Seal,” wait until you see his “Wild Strawberries” (“Smultron-Stallet”), which came to the Beekman yesterday. This one is so thoroughly mystifying that we wonder whether Mr. Bergman himself knew what he was trying to say.

As nearly as we can make out—and, frankly, we found “The Seyenth Seal” a tough but comparatively lucid and extraordinarily stimulating film—the purpose of Mr. Bergman in this virtually surrealist exercise is to get at a comprehension of the feelings and the psychology of an aging man.

His hero is a 78-year-old doctor—whether a physician or a scientist is not made clear—who is going from his place of retirement to the university at Lund to be honored on an anniversary. ???iore he starts out, he has a shocking and plainly depressing dream in which he sees his own mournerless funeral and his own corpse trying to pull him into the grave. This rather ill prepares him for an admission made a few hours later by his daughter-in-law, who accompanies him on the journey, that she and her husband consider him a cold and egotistical old man.

Therefore, the journey becomes a series of actual and dream experiences, of encounters with mortal beings and with ghosts and fantasies, in which the old man runs a recapitulation of many events and phases of his life, and apparently comes to the conclusion that he has been admired but not loved. The consensus of those who have known him, including his still-living mother and his dead and faithless wife, seems to be that he has been standoffish and emotionally cold.

This is as close as we can make it in the way of a general résumé, but this doesn’t give an explanation of several details that we still don’t dig. And it also doesn’t carry much conviction in the light of the sweet and charming character of the old man portrayed by Victor Seastrom (Sjostrom), one of the great actors and directors of Swedish films.

Mr. Seastrom, whom we older moviegoers remember from the silent films as the visiting director of such fine American pictures as Lon Chaney’s “He Who Gets Slapped” and Lillian Gish’s “The Scarlet Letter” and “The Wind,” is wonderfully warm and expressive as the old gentleman who finds the wild strawberry patch where his first love fatefully forsook him and then goes off from there. He is so real and sensitive and poignant, so winning of sympathy in every way, that Mr. Bergman’s apparent explanation doesn’t make sense.

This is not to say, however, that the film doesn’t have its brilliant scenes and its beautifully touching moments, its tatters of sheer nostalgia. These, with Mr. Seastrom, are most rewarding. So are the straight performances of Ingrid Thulin as the daughter-in-law and Bibi Anderson as a modern girl who is a duplicate of an old love. Mr. Bergman, being a poet with the camera, gets some grand, open, sensitive images, but he has not conveyed full clarity in this film. And the Engish subtitles are not much help. 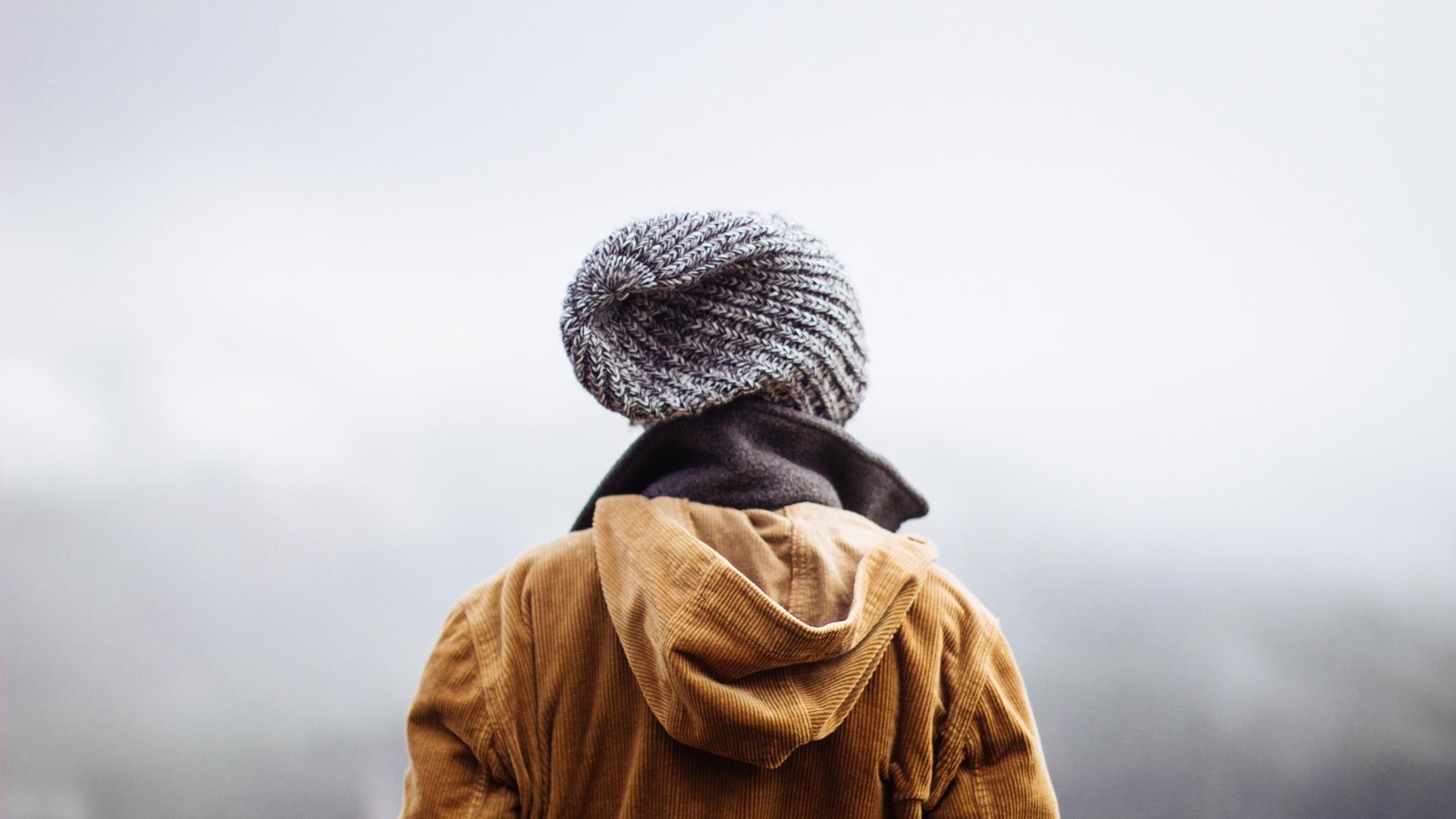 Woody Allen on Ingmar Bergman and the death.