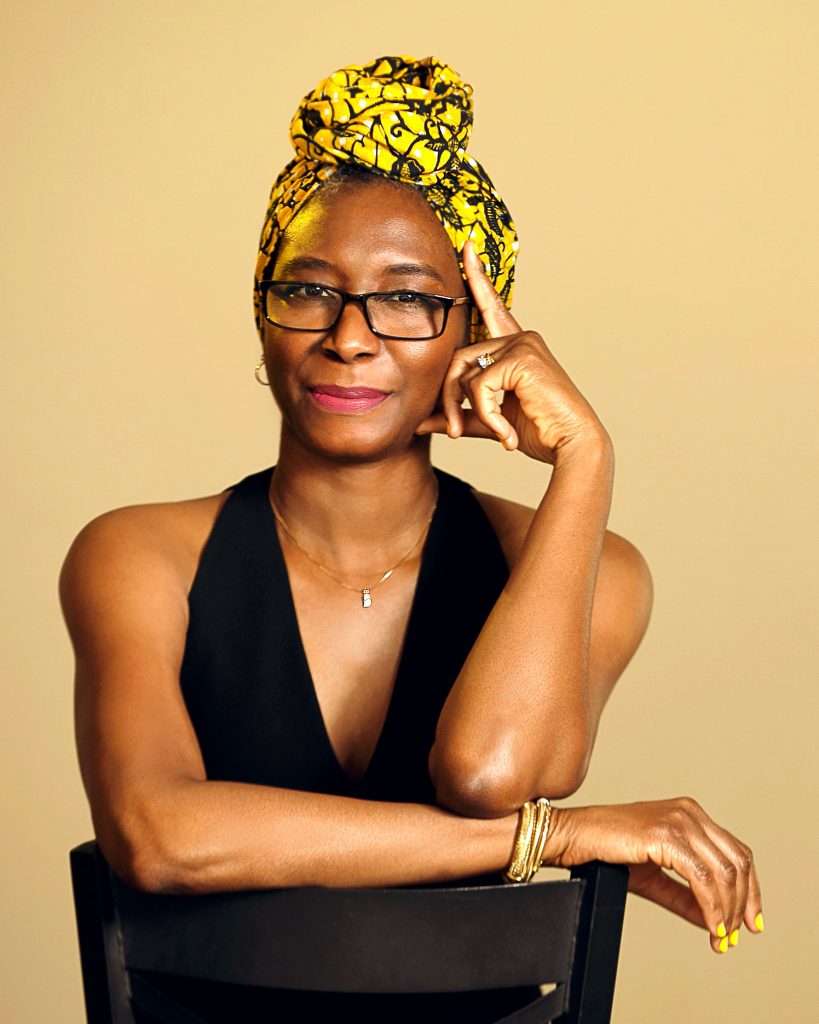 Writing at the height of her powers, The Bad Immigrant cements Sefi Atta’s place as one of the best storytellers of our time. Through the voice of her first male protagonist, Lukmon, Atta peels away nuanced layers to expose the realities of migration from Nigeria to the USA, such as the strains of adjustment and the stifling pressure to conform without loss of identity.

Covering a wide range of issues, including interracial and intra-racial tensions, and familial strains exacerbated in a new geographic and cultural environment, this novel is a thoroughgoing exposition of the many challenges that confront a modern migrant, told from the perspective of a protagonist whose sophistication and educational prowess is no guarantee of success in a country that is prone to valuing conformity over merit. Atta grounds Lukmon’s narrative in a wide array of cultural and literary allusions that testify to the author’s wit and sophisticated management of complicated matters in a manner at once erudite and accessible.

In The Bad Immigrant, Atta deftly drives the narrative forward with repartee that forges deep intimacy with the characters and engenders sympathy for all of them, even those we find infuriating.

“A clever, compassionate and swift-paced exploration of identity, race, and belonging. In prose that is both witty and sharp, Atta draws the reader into an unforgettable tale of an immigrant family finding ways to live their own versions of the American Dream. A brilliant, brilliant book.” — Chika Unigwe ― author of Better Never than Late

“Atta humorously and honestly executes the story of Karim family as they try to make sense of the elusive American dream after winning the visa lottery. A hilarious, painfully candid, and thoroughly captivating read.” — Bunmi Oyinsan ― author of Three Women

“An outstanding book from an exceptional author in which words seamlessly build on one another to erect a towering tale of compromise, tenacity, and hope, interlaced with wittiness and keen observations about culture and human character.” — Benjamin Kwakye ― author of The Clothes of Nakedness and Winner of the 1999 and 2006 Commonwealth Writers’ Prizes (Africa Region)

“[T]he latest from the award-winning Atta [is] a fun, thought-provoking, and refreshing culture-clash tale featuring a loving family adapting to a strange, new land.” — Booklist

“This is such a powerful tale. Sefi Atta introduces us to a Nigerian family that has just arrived in America and renders their lives so effectively, so compellingly, that soon enough we find ourselves feeling their joy and pain, and we discover that by rooting for them we are also rooting for ourselves. An essential read.”
-Tope Folarin, author of A Particular Kind of Black Man and winner of the 2013 Caine Prize for African Literature

Sefi Atta was born in Lagos, Nigeria, in 1964. She is the author of the novels, Everything Good Will Come, Swallow, A Bit of Difference, The Bad Immigrant, and The Bead Collector; a collection of short stories, News from Home; Sefi Atta: Selected Plays; and a children’s book, Drama Queen. Atta co-wrote a forthcoming Netflix original movie based on her novel Swallow and her play Death Road was a semifinalist for the 2021 National Playwrights Conference. She has received several literary awards, including the 2006 Wole Soyinka Prize for Literature in Africa and the 2009 Noma Award for Publishing in Africa. Her radio plays have been broadcast by the BBC and her stage plays have been performed internationally. She divides her time between the United States, England and Nigeria.

Chronicles from the Land of the Happiest People on Earth by Wole Soyinka: A Novel

https://www.youtube.com/watch?v=pE0jK3DIGYM From National Book Award and Pulitzer Prize–winning author Alice Walker and edited by critic and

Cold Enough for Snow: A Novel by Jessica Au

https://www.youtube.com/watch?v=QduLBsiqL-U Winner of the inaugural Novel Prize, an elegant and subtle exploration of the mysteries of

Awilda Sterling-Duprey performed . . . blindfolded during the installation of the 2022 Biennial.

A film about language, sexuality, trust, and infidelity “adapted by auteur Ryûsuke Hamaguchi from a short